FAR Site is located away from cities, major highways, major air lanes, housing, and power lines. The site is cleared of flammable brush. We have obtained all permits and licenses needed to test and launch rockets.

FAR uses California State Fire Marshal licensed pyrotechnic operators.  Their role is to make sure that you and the general public are safe while you are at FAR site during static firings and launches.  They check to make sure of the following:

For a static firing:

These viewing bunks are at least 250-feet from static stands or launchers.  The affect of overpressure, shrapnel, and fireball decrease with distance. 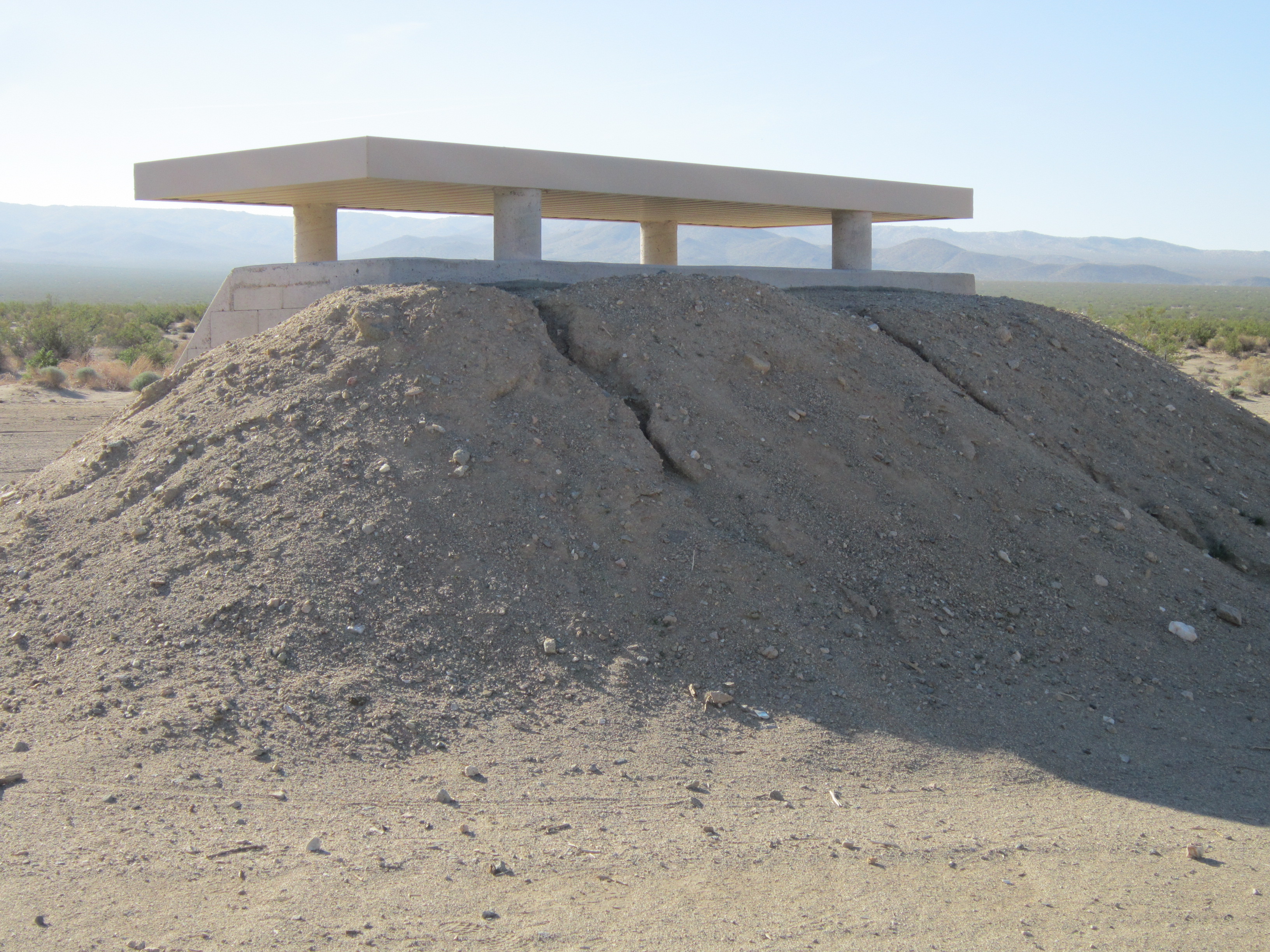 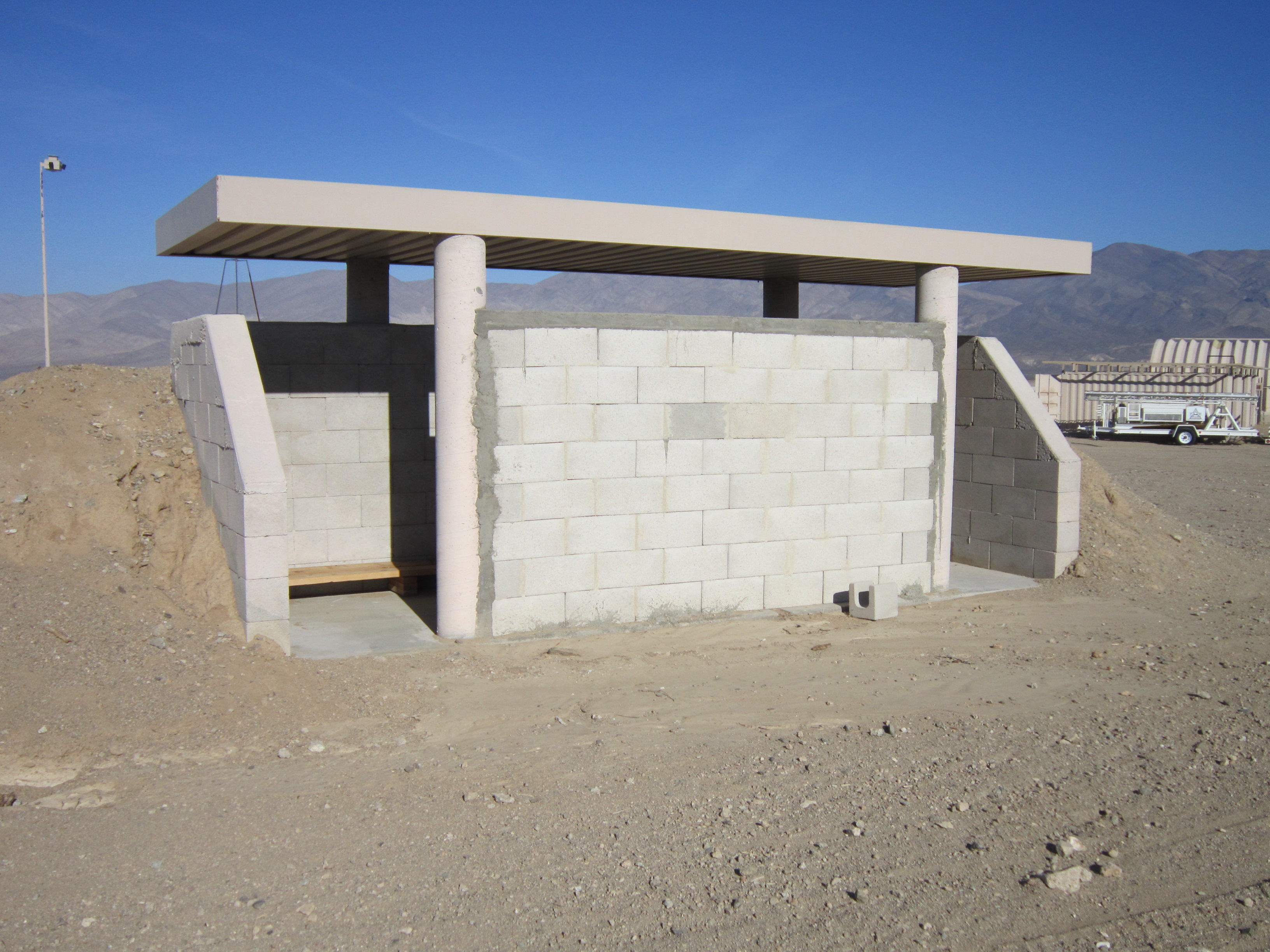 The blockhouse is within 50-feet of the static test stand or rocket launcher to allow adequate viewing and control of the static test or launch. To supply frontal and rear protection, the blockhouse is buried placing the occupant with eye-level at ground-level. This also avoids blocking the view from the viewing bunkers. Overhead protection is supplied by reinforced concrete. Viewing slots are supplied to give the occupants of the blockhouse 360-degree viewing of the whole facility. Polycarbonate window panes can be placed in the viewing slots to give added protection from shrapnel and blast effects. 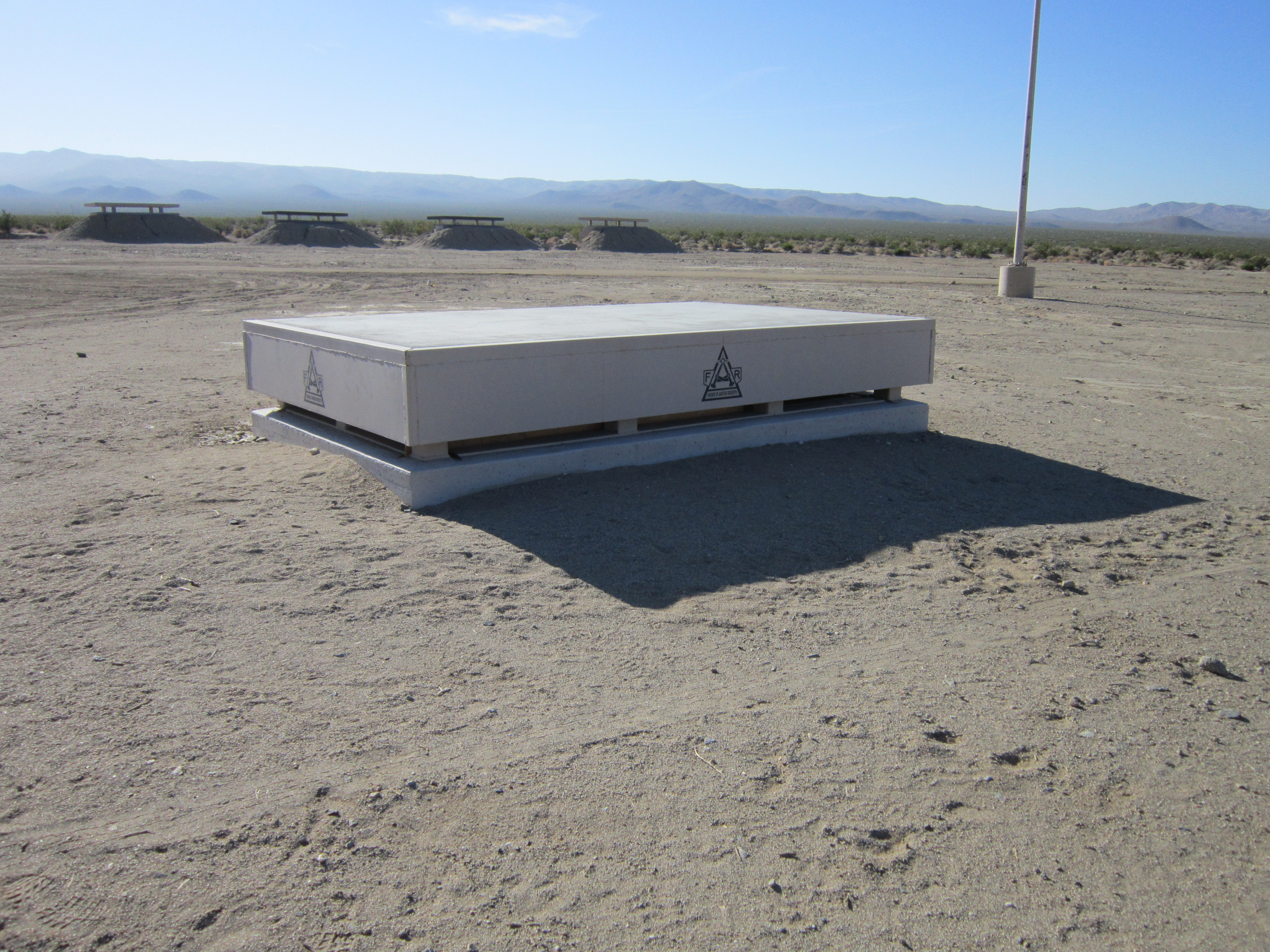 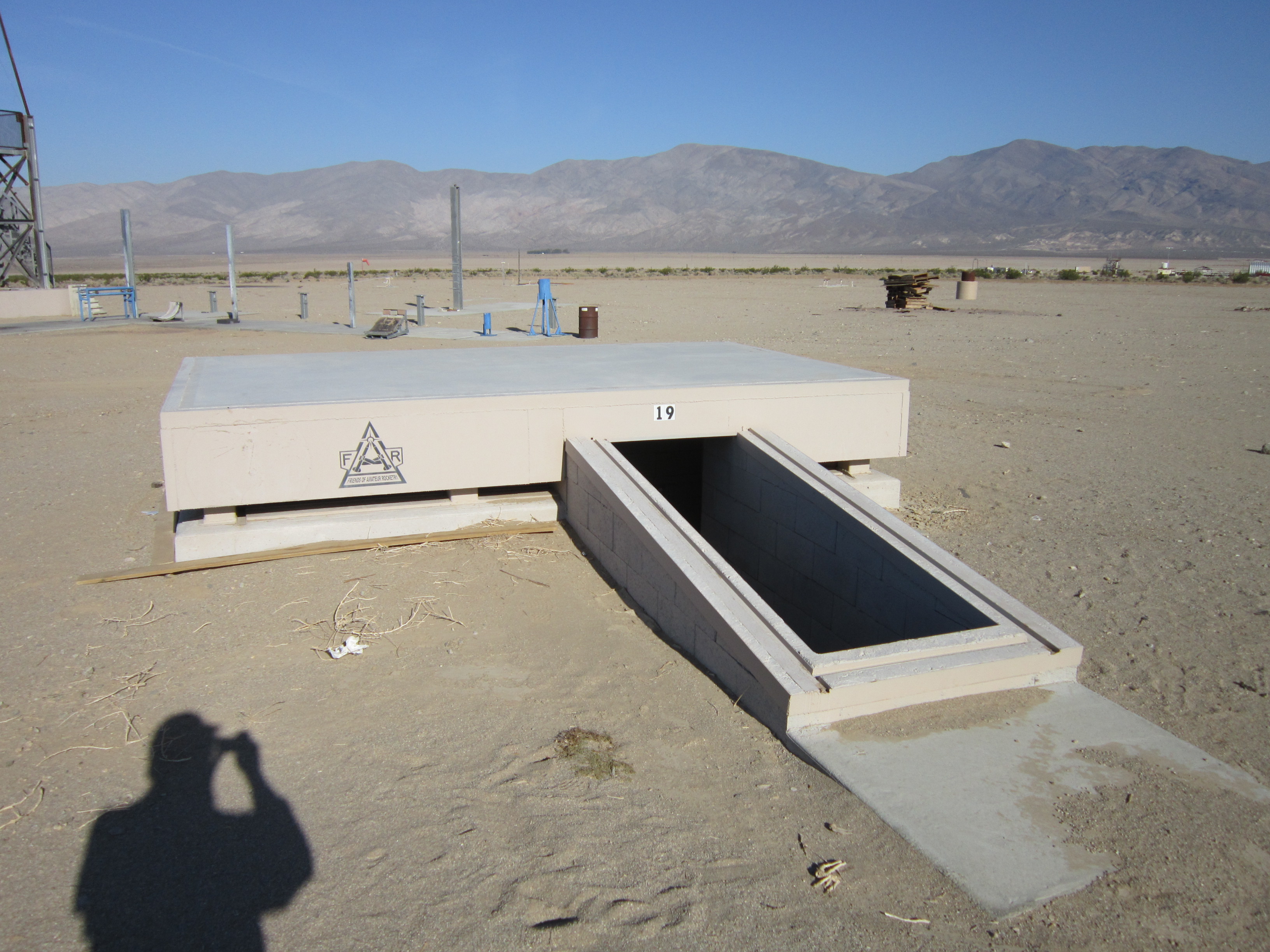 FAR supplies more than eight test stands for performing static firings.  These stands are strong and rigid keeping the static test of a rocket motor from falling over or moving during the firing. We have test stands that allow both horizontal and vertical testing of small, medium, and large rockets or rocket motors. The area surrounding these test stands are clear of flammable materials and the test stands themselves are made of steel and concrete. 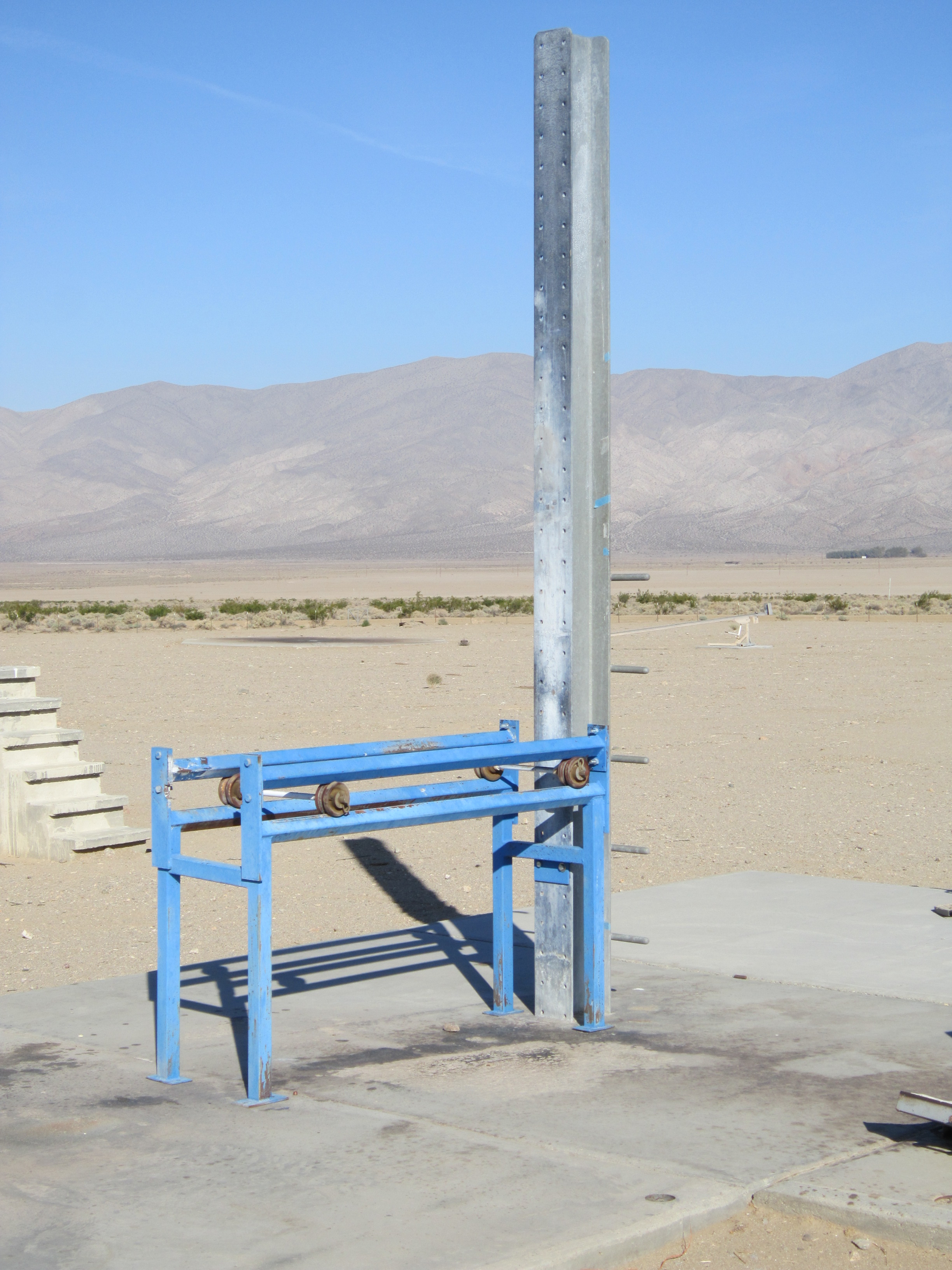 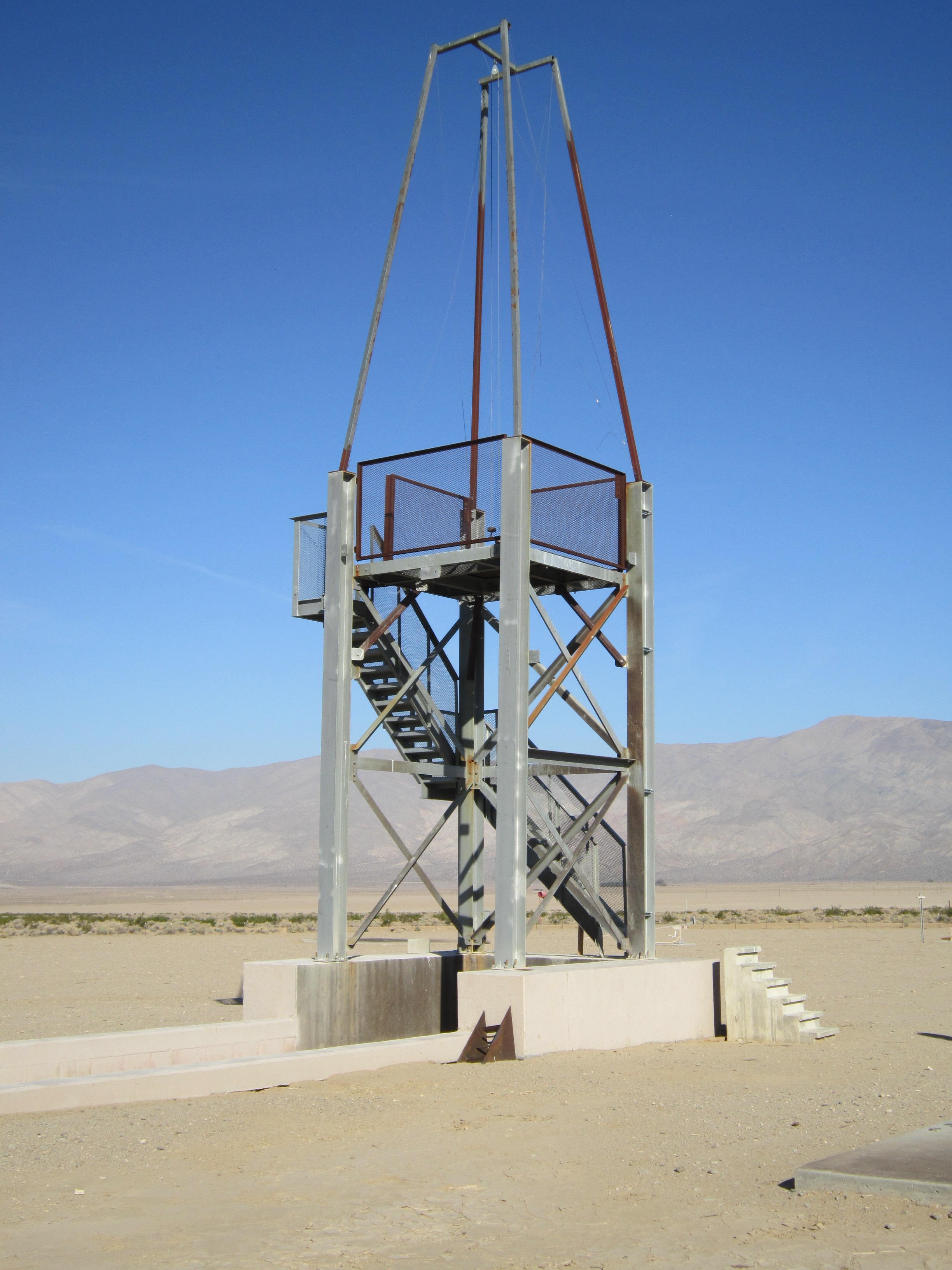 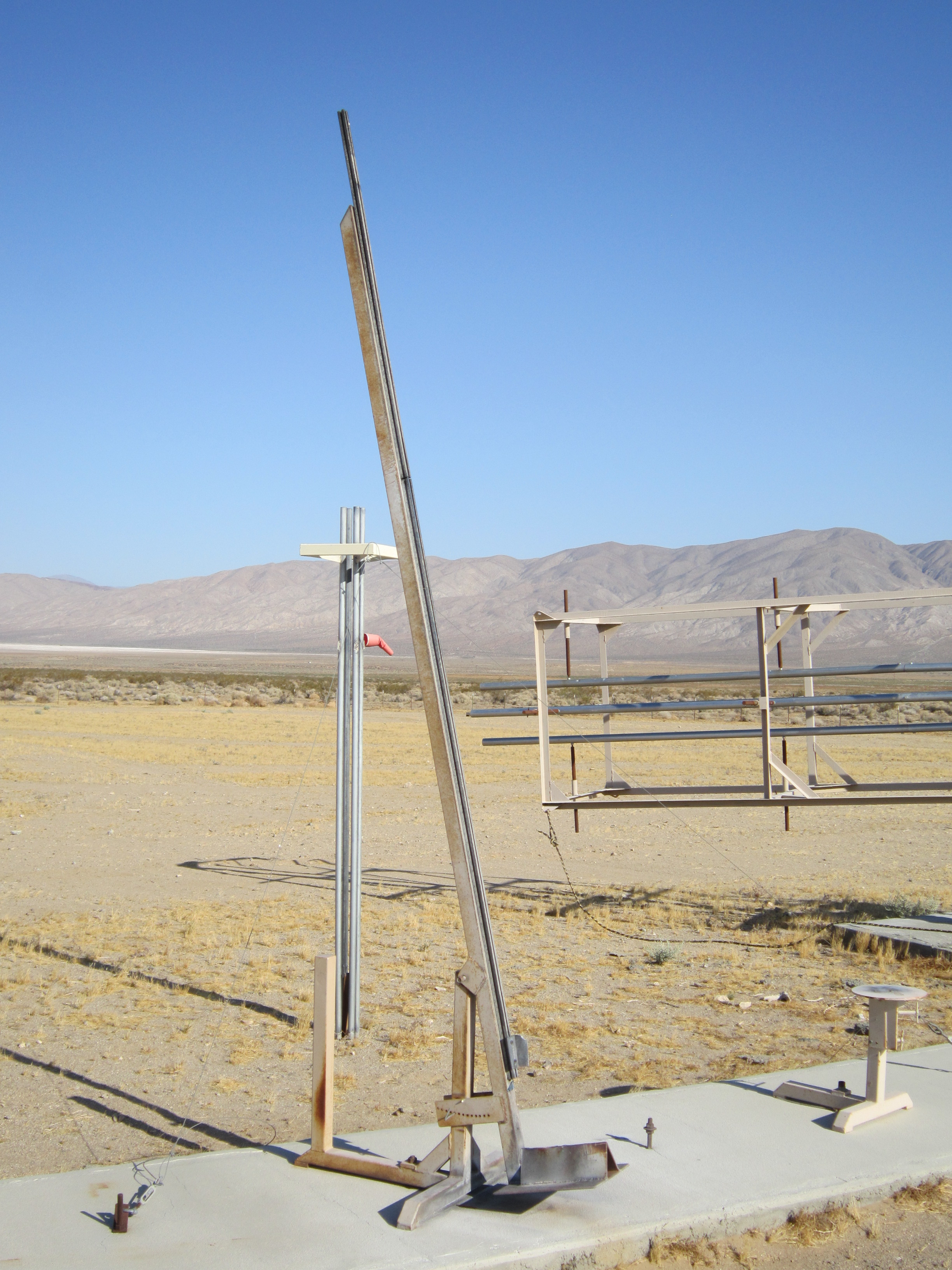 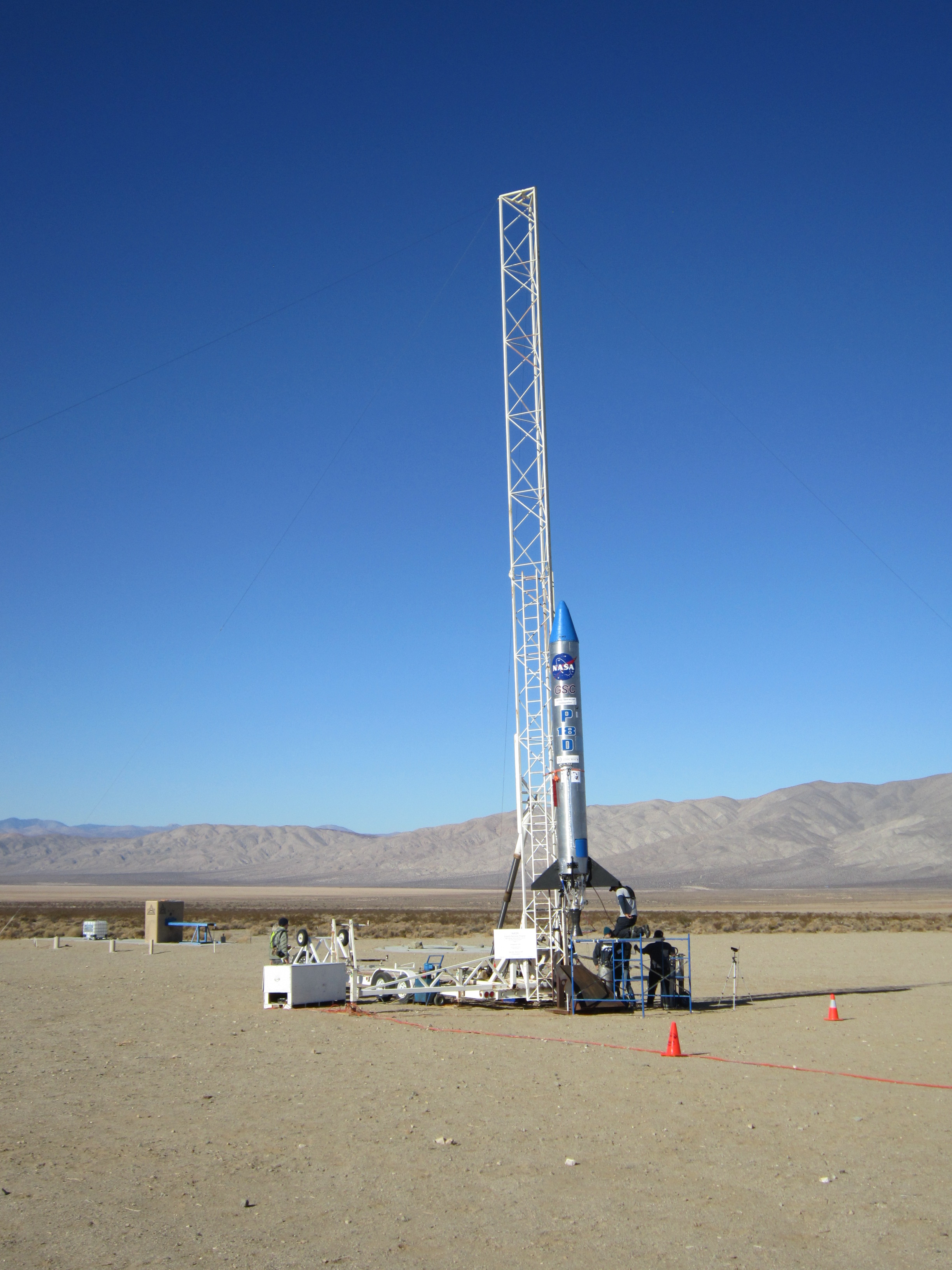